Here I will tell you advantages of poplar core film faced plywood. 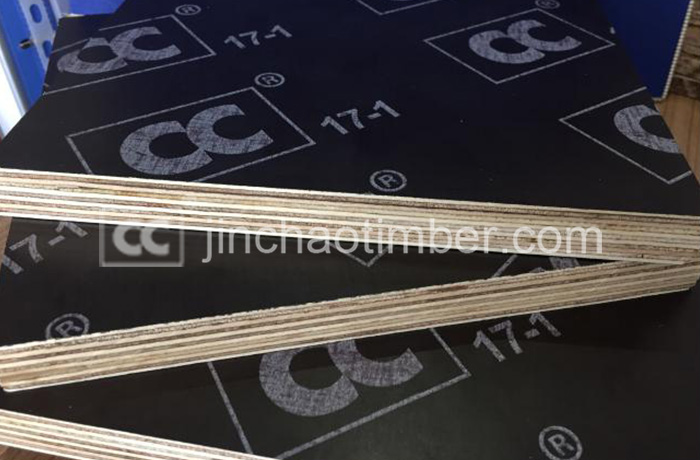 1. High-tech overlay surface makes it separate from the concrete and cleaning up easily.

2. Film faced plywood can be used to make chamber and it also can be cut into small pieces according to the special requirements.

3. Solve the problem of leaking easily during the constructing process

4. Wooden mould is better than iron one’s and it can satisfy the requirements of constructing, but the iron would can hardly recover its smoothness even after repairing

5. If used abide by the illustrations strictly, it can be reused more than 20 times, thus reducing the cost greatly

6. It is particularly suitable for watering concrete project because it can make.

Next: What is film-faced plywood?